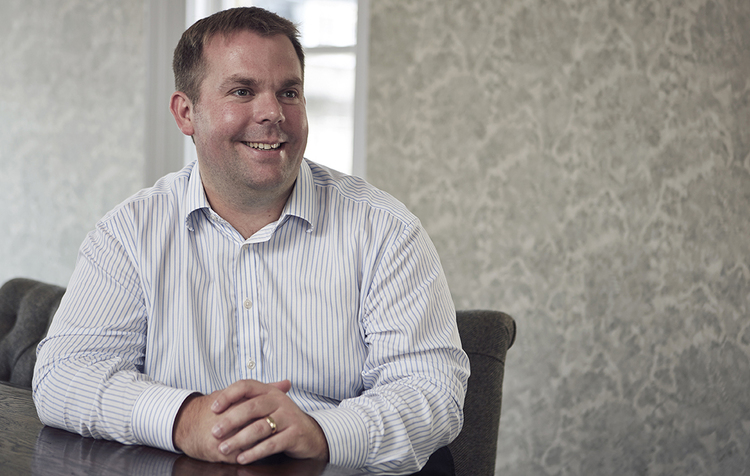 Kevin graduated in 2000 with a Master of Physics degree (1st class) from the University of Bath.

He began his career shortly afterwards at a large private practice in the South West where he obtained the Certificate in IP Law from Queen Mary, University of London.  Kevin then moved into industry, spending seven years in-house at Hewlett Packard, where he qualified as a UK patent attorney. Following a brief spell at another private practice, he joined Bryers in 2012.  Kevin became a partner in 2014.